PUBG Mobile is a shooter ranked in the top 10 best mobile phone shooters. This game is in the genre of battle Royale, in which you fight each for himself. There is also a team game, with 2 and 4 players per team for the entire map. The map contains 100 people.
PUBG Mobile cheats allow users to enjoy this game, resorting to not quite honest methods. Immediately after the release of this game, there were cheats on PUBG mobile. Given that the developers were busy fixing the bugs of the newly released game, it was not surprising that most cheaters were not banned.

Unlike PUBG mobile cheats on PC, the phone version of the game (Android and iOS) provides much less functionality available when using cheats. However, cheats for PUBG Mobile still provide enough advantages to use them.
Download free cheats for Pubg Mobile from our site, without viruses and the probability of getting banned. 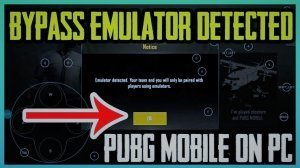 A great PUBG Mobile Emulator Detection Bypass, which can be downloaded for free. This great bypass does not allow you to detect that you are using an emulator. 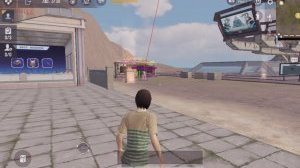 A new working cheat for Pubg Mobile has just been released, which has only two functions, but they are enough to get a good advantage over opponents. 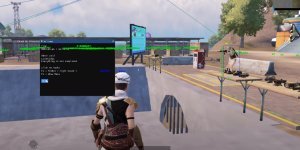 Another free and working cheat on the popular mobile online game PUBG Mobile. At the moment, this cheat works perfectly and is in demand among other cheaters.

Current cheat 2021 Fnmods-ESP for the game PUBG MOBILE. Very simple but effective, which you can easily run on your mobile phone. With this hack, you will see 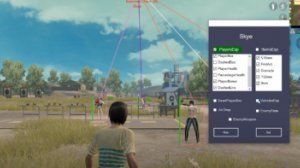 New, free, working Skye cheat on PUBG Mobile EMULATOR without a ban. An excellent cheat with great functionality and a convenient menu with which you can