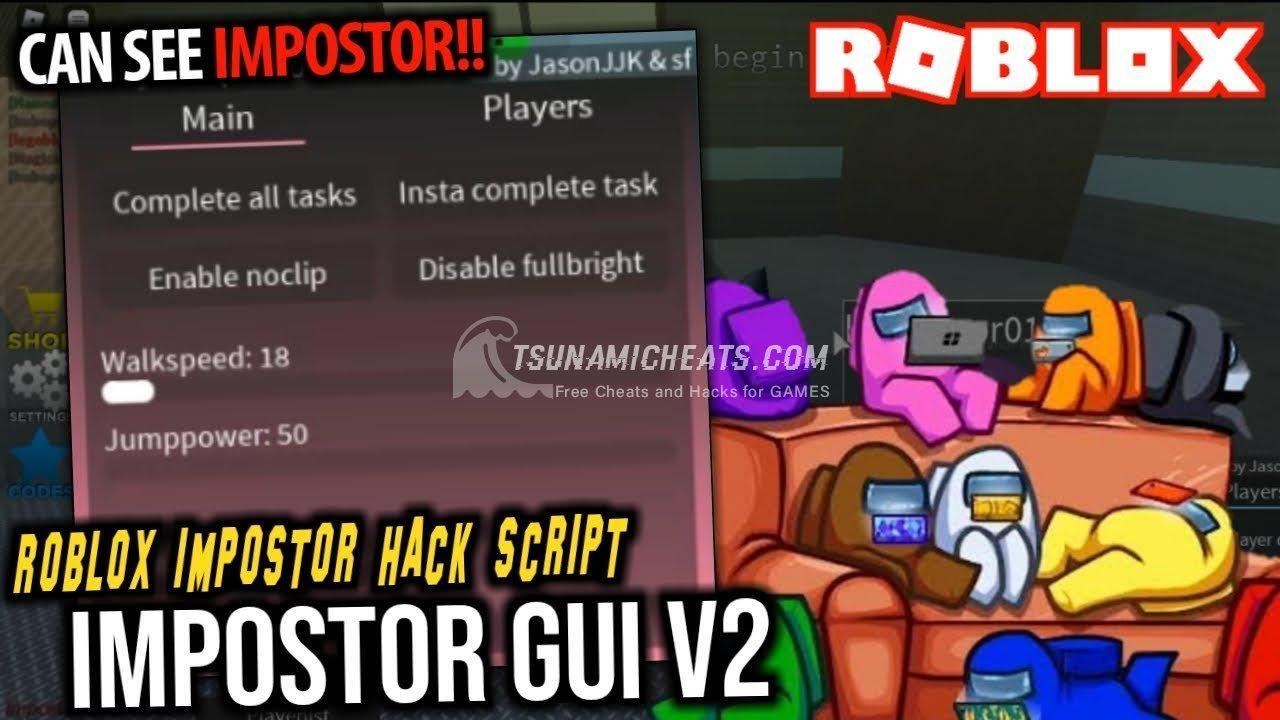 Impostor is a place in Roblox developed by ArcadeRockstar. The concept of the game is similar to the game Among Us, which was released back in 2018, but has only become popular now.

There are two teams in the game: the crew members and the traitor. The goal of the first: to find the traitor, or to complete quests to escape from the ship. The traitor, however, needs to eliminate the crew of the ship by any means.

The traitor can also arrange sabotage, i.e. break the equipment on the ship, close the doors on the map.


Cheat functions:HOW TO USE ROBLOX SCRIPTS?
Information
Users of Guest are not allowed to comment this publication.