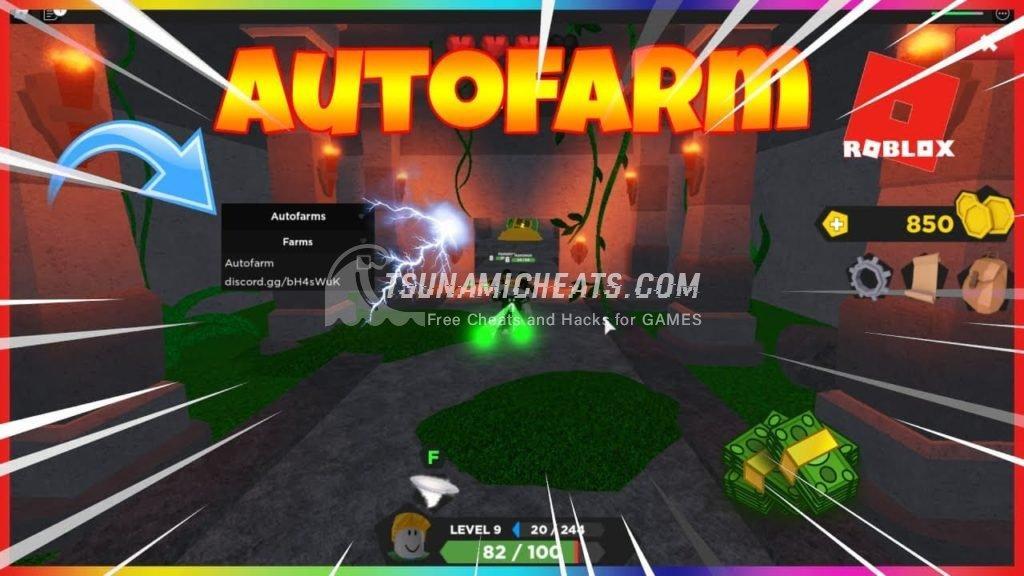 Treasure quest is a great mode for the Roblox universe, which is made according to all the canons of the genre. The user will have to endlessly improve his character and the list of unique abilities that he has. This will happen, fortunately, not indefinitely. After getting a certain level, you need to start passing tasks and various missions. There is even its own storyline, which makes serious adjustments to the confrontation! The script for treasure quest will help you get acquainted with this game.

Script functions:
To gain an advantage, we recommend using a script on treasure quest. It has the following set of options at its disposal:
Auto Farm - independent resource extraction. The utility will run around the map and get everything you need.
Insta Kill - instantly kill an opponent by pressing a single key.
Fov - helps to move the character's view away from the beginning of the screen.
Gravity - helps you adjust the gravity. With its help, it will be possible to make one jump take at least 20 seconds.
Walk Speed - adjusts the speed of movement. So you will be able to make the character both slower and faster!
Jump Power - a separate option that is responsible for the power of the jump.