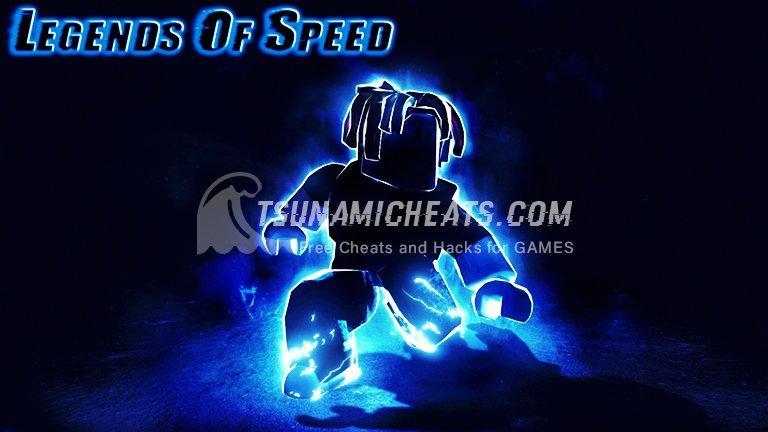 Legends Of Speed is one of the top modes in Roblox, which appeared on the platform in 2019 thanks to the guys from Scriptbloxian Studios. For all the time, the creation of these developers was appreciated by more than 2 million users, and the number of visits to the place exceeded the mark of 630 million visits.

Once in the world of Legends Of Speed, you will have to rush along roads, streets and race tracks, competing in races and exploring maps. For exploring the online space, you will receive rewards and acquire pets.

In the classic speed simulator, your hero should strive to become the fastest on the server, but you will have to work hard to achieve this goal. The same character can be created for any taste and preferences. The developers have introduced a lot of images into the mode that will make your character cooler than the others.

The script has one very useful function - AutoFarm, with which you can farm a lot of coins.