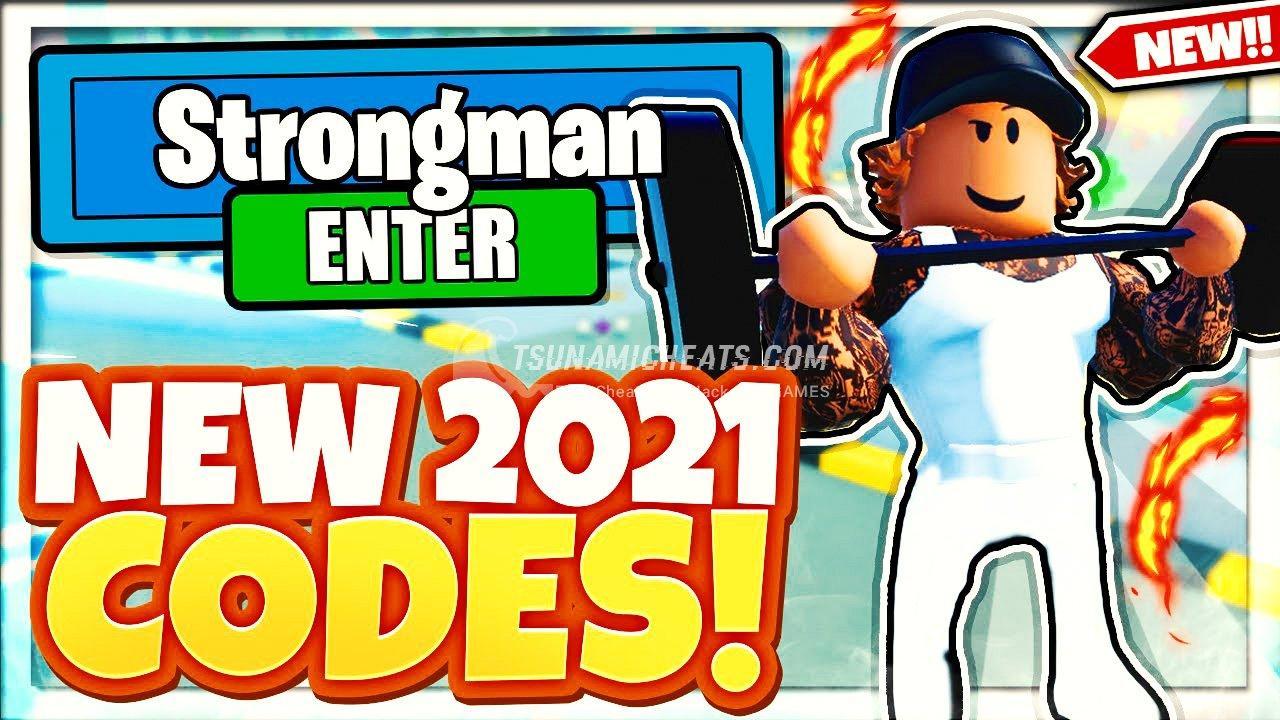 In early May, The Gang Stockholm launched The Strongman Simulator project, which earned almost 40 million visits in a couple of months, and 184 thousand users added it to their favorites. About 50 thousand gamers log into the game every day.

Strongman Simulator is a virtual simulator where your hero earns points of strength and energy to complete various quests. During the gameplay, the character needs to lift weights and perform exercises for further pumping.

Despite the good popularity of the mode, the developers have already poured several big updates into a fresh project. The creators uploaded five upgrades in the second half of June.

Working codesWhere to enter codes
Launch the game and click the twitter button on the left side of the screen. Enter the code in the text field and click the confirmation button
Information
Users of Guest are not allowed to comment this publication.