If for some unknown reason you want to play Portal and Halo at the same time, then pay attention to Splitgate.
The developers of 1047 Games decided that it would be fun to give players the weapons of the future, portal guns, and created Splitgate. According to the creators, during the battles, players should remember about three main principles: "fly, flank and do frag". If you look at the trailer, the project resembles the same Quake, with its vertical levels and open spaces.

This comparison also suggests itself for the reason that players start each round with the same equipment, and the cooler guns are collected during the battle. According to the developers, it will be easy for players to get used to it, but the path to the title of master will be thorny.

Since the release of the game Splitgate, the developers have started to release many different cheats, with a large number of features that do not differ from other FPS games, and also work well. With their help, you will get a good advantage over your opponents, and become the best in a new excellent game. We check every added cheat for viruses, so you can not be afraid that the hack will harm your computer. Download cheats for Splitgate from our website for free. 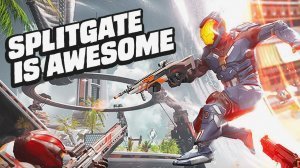 If you are a fan of the game Splitgate, then this injector is just for you. With it, you can very easily run absolutely any cheat in the Splitgate game and at 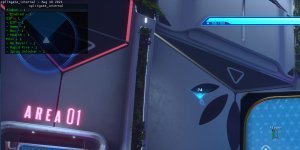 A great internal cheat for Splitgate, you can download it for free. In this cool hack, the most useful functions are collected: Aimbot, Esp box, Name, Health, 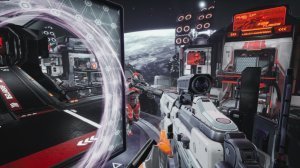 Another worker multihack for Splitgate, which you can download for free. This cheat has the following functions: Aimbot, Esp Box, Radar, Esp portal, Wallhack 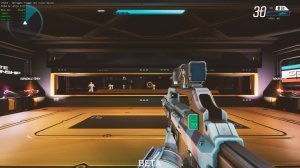 Earlier, we published a Triggerbot for a new popular game - Splitgate, but that version required downloading additional programs and did not work so well. 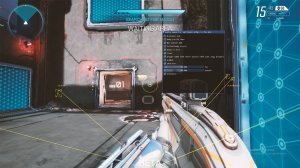 Another free working cheat for the new popular game Splitgate. The author improves and updates the cheat since the release of the game, so this hack can become 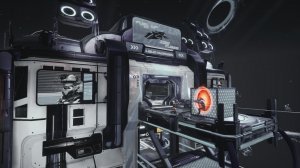 A simple and convenient bypass for Splitgate, which bypasses anti-cheat and allows you to use absolutely any cheats, as well as CE, if you certainly like to

The developers continue to delight us with cheats for the new popular game Splitgate. This time we are presented with a cheat with one function-Triggerbot. 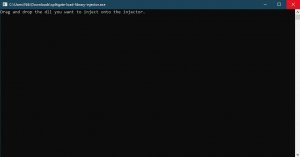 A cheat on Splitgate is already available for free on our website, but an injector is needed to run it, so we will give you the opportunity to download it and 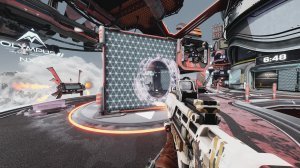 Splitgate is an online shooter with a first-person view and intuitive mechanics of using portals (for those who have played Portal). The project is being