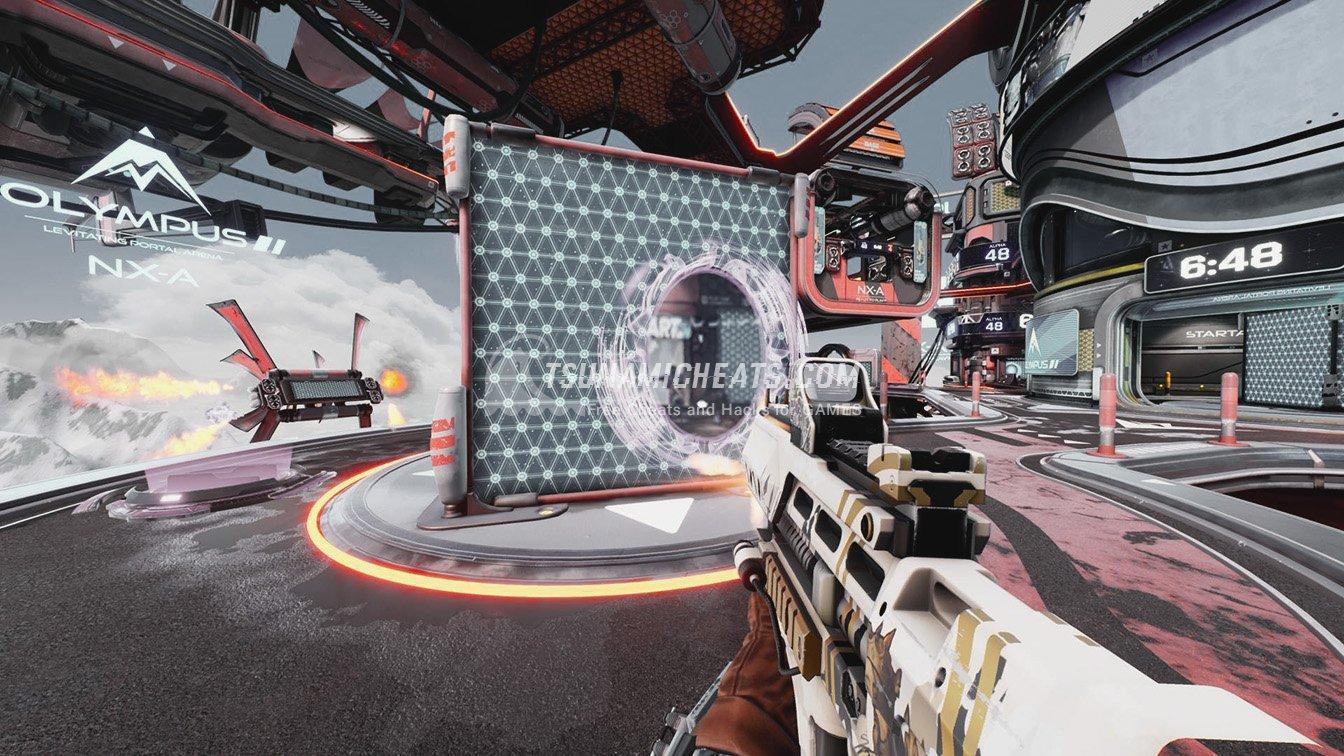 Splitgate is an online shooter with a first-person view and intuitive mechanics of using portals (for those who have played Portal). The project is being developed by 1047 Games specifically for PC and is distributed via Steam.

The game has various modes, such as competitive with the leaderboard, classic defmatch and others. For beginners, there are matches with artificial intelligence (bots) at your disposal. From weapons: ordinary machine guns, lasers, rocket launchers, sniper rifles and much more. All this looks normal, except for the low gravity and the ability to constantly use portals that allow you to instantly move around the battlefield.

Like other games, Splitgate was not without cheats. Already on the beta version, the developers are releasing free working hacks that will give you a huge advantage over the players

To launch .dll cheat, use the injector for Splitgate