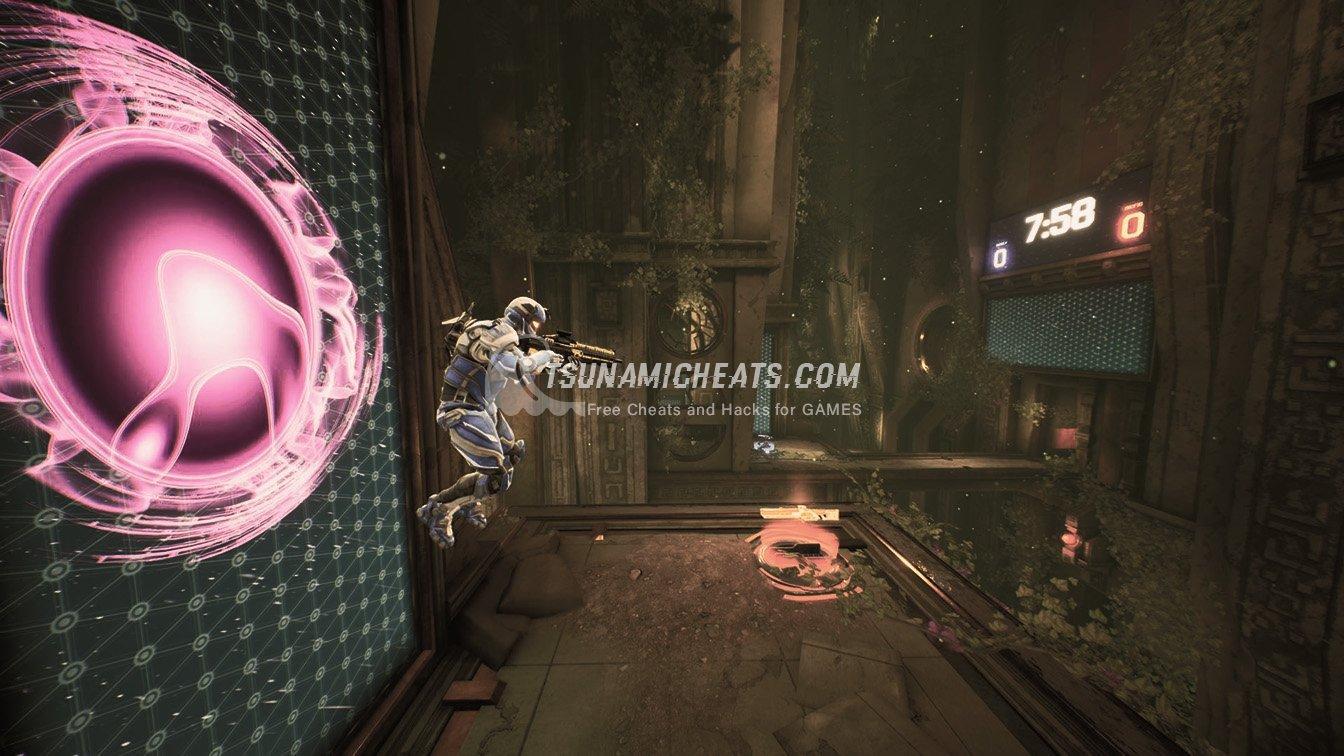 The developers continue to delight us with cheats for the new popular game Splitgate. This time we are presented with a cheat with one function-Triggerbot. This feature is enough to easily kill the enemy and become the best in the game.

Triggerbot is, in fact, an automatic shot. If it is enabled, your character will automatically shoot if your sight is aimed at the target. Or if the cheat sees that you will get hit if you shoot now.

This script does not affect the principle of operation of Splitgate and the client itself. In its work, it does not differ from any other process in windows.
AHK is a separate program that is not determined by anti-cheat algorithms in any way, with a 99.9% guarantee that such a triggerbot for Splitgate does not burn.

To use it, you need to install the AutoHotkey program. This is a program for changing the function of the mouse keys. In the program itself, you need to install the script (scripts in the archive) on the mouse. After installing the AHK script, we go to Splitgate and point to the place where the enemy will exit and click XButton2. When exiting, the enemy will automatically receive damage.

How to use triggerbot for Splitgate
Information
Users of Guest are not allowed to comment this publication.