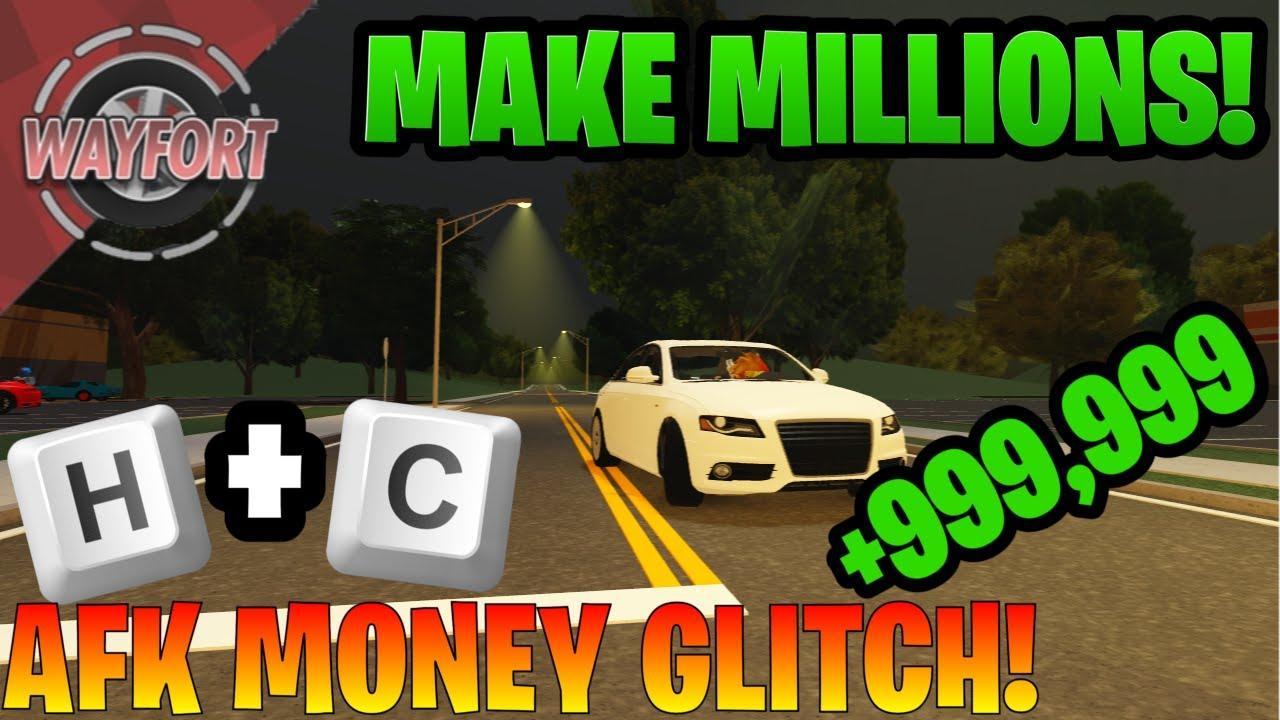 Wayfort is a game based on driving in Roblox. The game was released on 23.06.2019 and reached 27.7+ million place visits in 2020. Wayfort has become one of the most popular and recognizable racing games in Roblox.

The player can start earning in-game currency by participating in races, or by riding around the place alone. The user can also choose their own path: to be a bandit, a policeman, or an ordinary resident of the city. With the money earned, the player can upgrade their fleet, adding new cars, of which there are more than 100+ in the place, including supercars and so on.

The function reads:
In the cheat, you can find such useful features as:

CAR STAT CHANGER - a script for changing the characteristics of a car.
RAINBOW PAINT - change the color of the car.
Money Farm - Auto farm for Wayfort Beta.
PUMPKIN FARM - pumpkin picking.
Information
Users of Guest are not allowed to comment this publication.