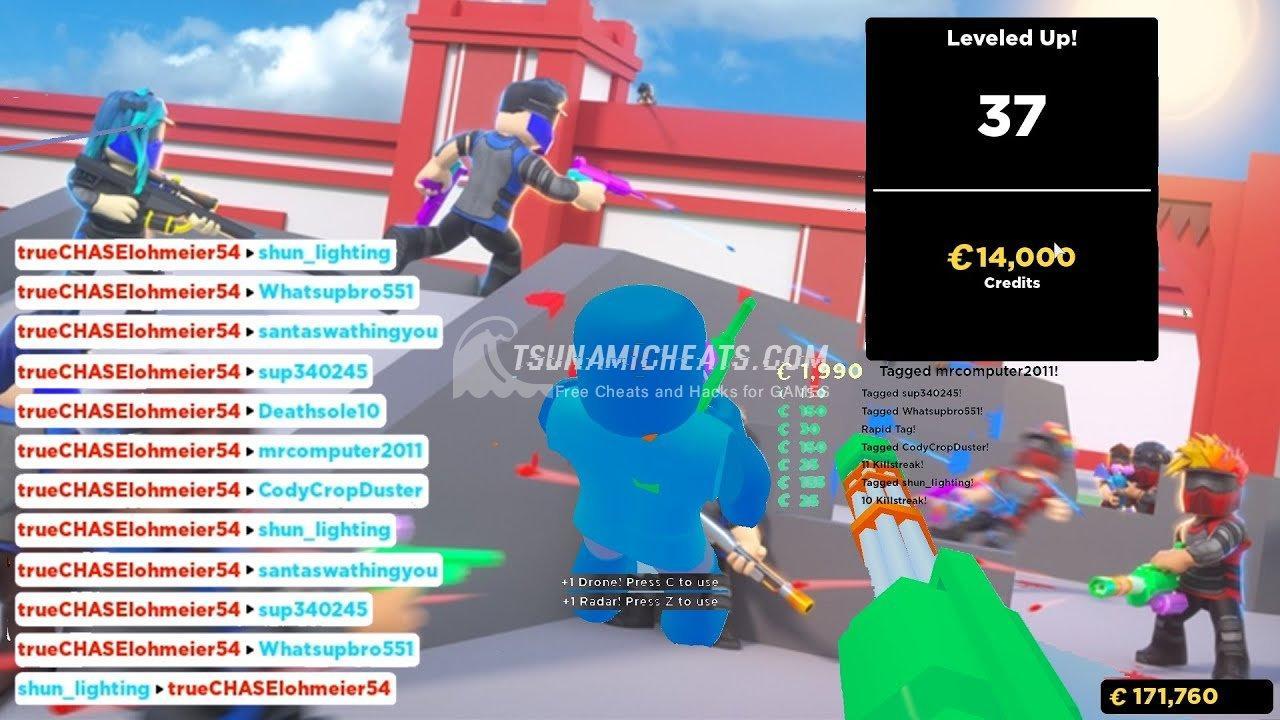 Big Paintball is a special mode made for Roblox. It was created by a player known by the nickname BIG Games. The mode was released in July 2019. Since then, it has been played by more than 100 million players worldwide. The mode is still being updated and the script for Big Paintball has already been released.

In Big Paintball, the user will have to play pinball. This is a full-fledged game where you get a weapon that shoots paint balls. The main task is to shoot at the enemies, killing them. The winner is the one who gets the most points. At the same time, there are different ways of playing inside the mode. For example, there is FFA, where the user only plays for himself. There are also team versions of the game, where the winner is not a specific user, but a team.

The game provides a huge amount of weapons and equipment in general. You can install special turrets that will kill players at a certain point on the map. At the same time, each player has 4 unique abilities of their own. They are reloaded every time the player commits a kill. You can see the recharge directly on the screen.

HOW TO USE ROBLOX SCRIPTS?

If the script does not work, then it may already be outdated.